I came to England for the first time in August to meet my partner’s family and travel in Europe for the summer. My partner and I decided to stay longer term and I’m hoping to make it my home now(after a few months of sorting out my visa.) Many people think London as soon as you say England, but just like New York is much bigger than New York City– England is much more diverse than London. London is awesome, don’t get me wrong, but newsflash to my American peeps..  I don’t live in London. I am definitely not an expert on England and I still have tons of places I want to visit but I am going to share with you the gems I’ve discovered since living in Southern England for the last four months! When you plan your trip to England– explore a bit more and see what else this historical and adorable country has to offer.

Glastonbury– This was my first stop when I came to England because it’s my partner’s hometown. It is most famous these days for the huge Glastonbury music festival so most people know the name but haven’t been there when there aren’t 100,000 others lined up in tents raving for five days.

The town itself tiny- it’s colorful, charming and very spiritual. The history runs very deep.The streets are lined with crystal shops, vegan and vegetarian cafes and hippie clothing stores. Right in the center of the town are the Glastonbury Abbey ruins– a former monastery from the 7th century that was burned down in 1184. Christian legends claim the abbey was founded in the 1st century by Joseph of Arimathea.  Another famous landmark in Glastonbury is the Tor. You can see the giant hill with Saint Michael’s roofless tower from miles away. It is said to be a very spiritual location linked to many myths about King Arthur and has a lot of other lasting mythological and spiritual associations. The hike up is steep but the view at the top is incredible. 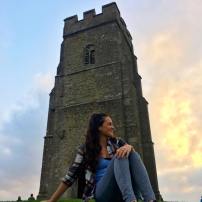 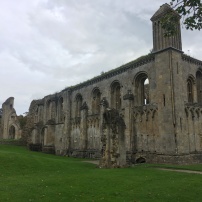 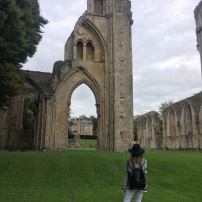 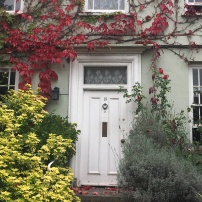 Some of my favorite spots: The Chalice Well, Rainbow Cafe, Red Brick Building– morning yoga classes, brunch at the Boca Bar(which also turns into an amazing night out- think silent discos, live local music and art gallery & bubbles type events) and simply wandering down the high street peeking in all the crystal, book and charity shops and people watching– you will not be disappointed as the fairies, witches and quirky attire is plentiful.

Bath– I fell completely in love with England when I step foot in Bath. It is the definition of a quaint English town with so much character- it almost doesn’t even look real. When I first arrived in England everything looked miniature to me. The houses, cars, buildings, roads. When my partner’s mom picked us up from the airport(we were exhausted traveling from New Zealand) I woke up in a panic in the back seat because I thought we were driving down a one way street! I couldn’t believe how narrow the roads were, and that wasn’t even the worst of them!

Bath is most well known for its natural hot springs. There is a large museum at the site of the original Roman-era Baths with many ancient artifacts, statues and temples. They have audio guides you can get more detail and it’s easily accessible for museum goers like me. I definitely want to see it but I don’t want to spend 2 hours at each exhibit. Quick and dirty is my approach for museums. 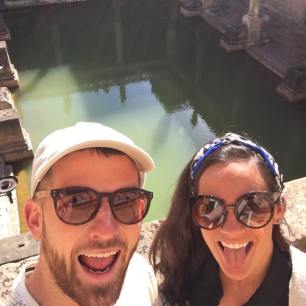 Some of my favorite spots:  the Botanical Garden and Royal Victoria Park, a picnic in front of the iconic Royal Crescent, Kennet and Avon Canal and just walking around exploring the amazing architecture, shops and cafes throughout the city. We only had a day there and I felt like we saw a lot but if you have more than one day there are many art galleries, fashion museums, history museums I have on my list for next time. 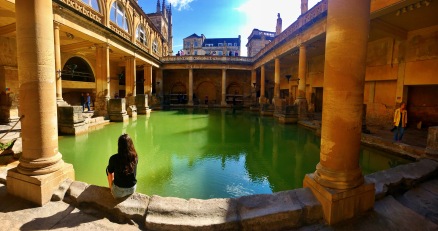 Bristol– This place is turning into the coolest city and county in South West England. While in England I have lived 30 minutes outside of Bristol(in a quriky little beach town called Weston-Super- Mare)  so I have been there quite a few times and everytime I discover something new to love about it. It has a bigger city feel but there are so many unique areas along the Bristol Harbour and adorable spots like Clifton. The arts are a plenty, the food is delicious and there is always something going on. I’m no expert but these are the places I have enjoyed so far

Clifton Suspension Bridge– In August right when I arrived we went to Bristol for the popular annual Balloon fiesta- bought a little picnic and climbed the hill to Clifton Observatory which has an incredible view of the bridge and the city! Unfortunately the windy weather lead to the balloons being cancelled but the view itself was magical! 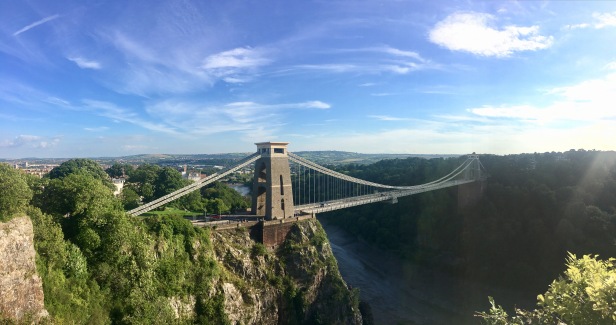 Brunch spots– I’ve brunched a few times in Clifton. Proper brunch menus with avocado toast, eggs benny, and my personal fav shakshuka. Primose Cafe and Bistro on Boyce Ave has outdoor seating and very affordable brunch prices. The Crafty Egg was a cozy spot my friend introduced me to with an epic shakshuka and serious good vibes. The Grain Barge is an awesome converted barge that offers delicious brunch, pub grub, drinks and awesome views.

Some of my favorite spots: people watching Queen Square, Arnolfini- an international arts center I saw the Grayson Perry exhibition, Street art- the birthplace of Banksy Bristol has tons of his work and many others scattered about the city. If you want to see more here’s an awesome guide.  Seasonal favorite was the German Christmas Market ( in November-December) and shopping/grabbing drinks along the harbor anytime of year. 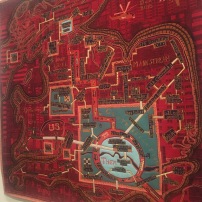 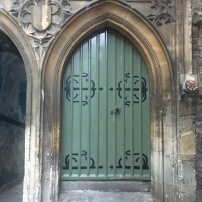 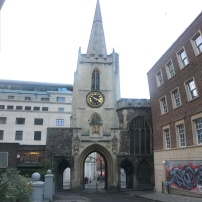 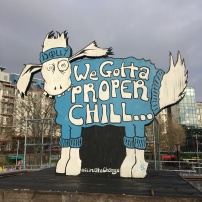 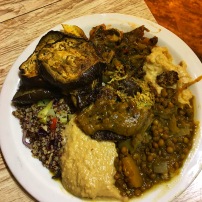 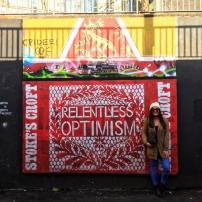 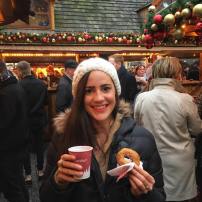 Those are the main places I’ve frequented- but I’ve made awesome day trips to Wells, Burnham on the Sea, Sand Bay, Cheddar Gorge, Lyme Regis Beach,West Bay, Totness and Bantham Beach. All pictured below & worth checking out! 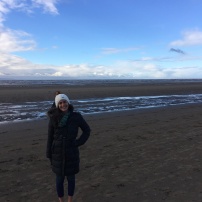 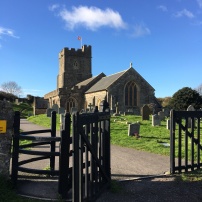 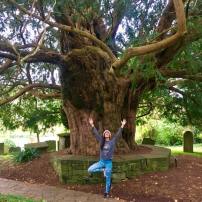 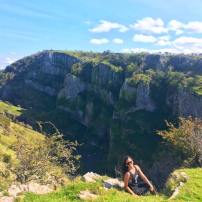 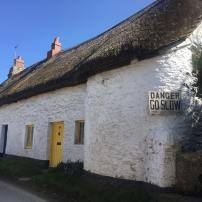 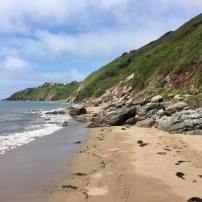 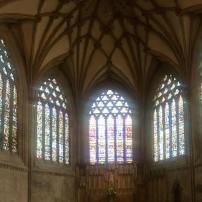 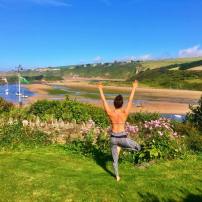 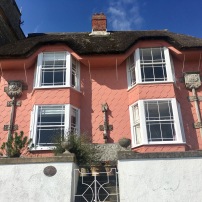 Nice to meet you, Welcome to my world!